Terri Mullens Coatney is my cousin, daughter of my mother's younger sister Barbara Nadean Smith Mullens. Terri recently sent me a link to a story about coal mines and miners and that led to a discussion about her in-laws, the Coatney family. 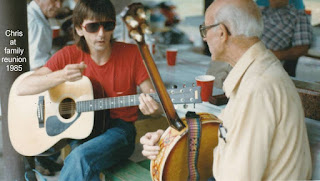 Chris Coatney, Terri's husband, had an older brother, Douglas, who enjoyed genealogy, as do I. I found his family tree on ancestry.com, a well done compilation of vital records and family photographs. Unfortunately, he passed away in 2019 and Terri's and Chris's immediate families do not have access to that family tree so we decided a blog post with some family history might give ready access to the family. I like the way Terri told me their story, so here are her words.
"They came from Missouri. I had said Kentucky, I checked with Chris and remembered as soon as he told me, Missouri. Ok, Jimmy was Chris's dad, Chick was Jim's dad. Chris said his gr-granddad's name was James R. Coatney (Chick's dad). Chris actually knew him. Beyond that...he's not sure. 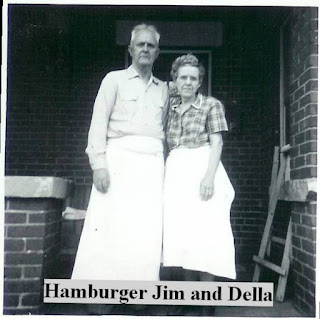 James Leroy "Jim" Coatney is who moved the family to Washington, Daviess County, Indiana, in the 1920's. He had worked for the railroad in Monett, Barry County, Missouri, and when he first came to Indiana he opened a little mom and pop hamburger stand in an old piano box, lol! He would lift up the hinged "window" and customers would just walk up and order. This, of course, was before fast food places even existed. He was known as "Hamburger Jim" and that's what he called his business. Just selling hamburgers that were a secret recipe. He had lots of Catholic folks as customers. Back then, they always ate fish on Friday, so he started selling fish sandwiches, but only on Friday. They also were a secret family recipe. His business boomed like crazy. Originally across from a "parachute factory" over in Washington, pretty soon he moved the business to a little brick building on the highway there. 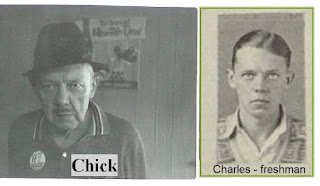 His son Chick was in business with him. He bought a house next door so he could keep an eye on the business. As he got older Chick took over the operation. 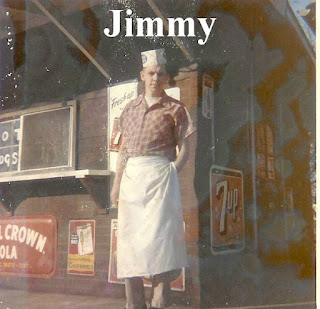 Then Jim, Chris's dad, worked with his dad from the time he was old enough to help. It was Jim who eventually went out on his own and moved his family to Vincennes and opened up a place calling it Jim's Hot Fish. Chick continued the place in Washington for years.
As Chris grew up, he also worked in the fish stand. People loved the fish so much at Washington they started making them everyday. People would stand all the way around the block waiting to get their sandwiches! Jim did just as well in Vincennes. Eventually Chris and I took over the business. After many years we finally closed it. We still have people bugging us to open back up, lol!"
Thanks to the efforts of Doug Coatney, there are some really good family photo on his ancestry.com account and I'm including them here. You all, Coatney family, will know who they are better than I. 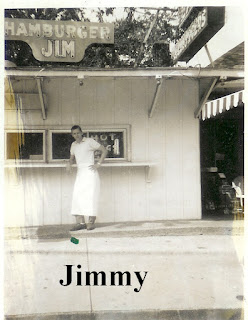 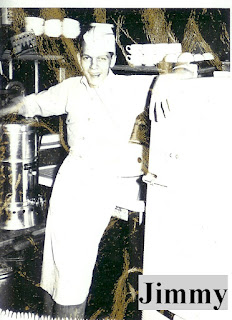 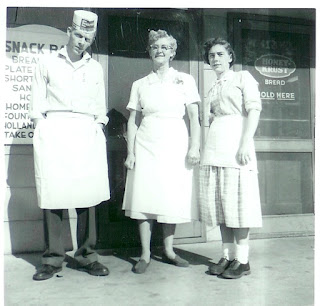 Oh, yes, I've only talked of the Coatney men and the businesses they ran but we all know that there were Coatney women, too, who, no doubt, played a large roll in parenting and in the success of the businesses. James Arthur "Jimmy" Coatney was born 10 Sep 1932 in Washington, Indiana, and passed away 23 Jan of 2000. His wife Nancy Caroline Shake, born 4 Nov 1936, passed away in December of 1985 in Vincennes. I believe they had three children. 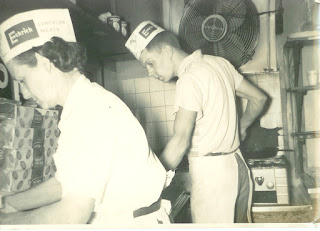 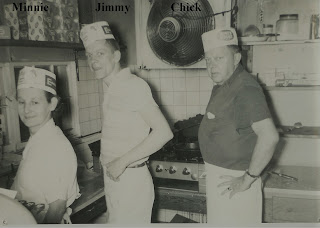 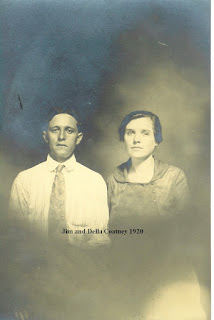 James Leroy "Jim" Coatney's father was James Calvin Coatney born 24 Jun 1863 (during the Civil War) in Barry County, Missouri, and passed away 18 Jun 1940 in that same County. His wife Mary Meheen was born 6 Apr 1866 in Canada. She passed away 28 Jan 1913 at Monett, Barry, Missouri. I believe they had two childen. 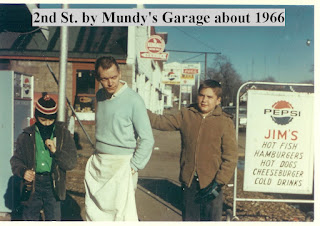 The Coatney family came up to Missouri from Virginia and Tennessee in the early 1800s. One was in the Civil War for the North. Another worked for the railroad for many years. Several had their own businesses. The 1920 census shows that James Leroy Coatney was a car repairer and ten years later he owned a restaurant. Terri and I were wondering if any of the men ever worked in a coal mine. So far I have not found evidence of that but when times get tough men do what they have to do so I wouldn't rule that out. 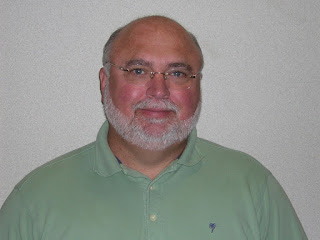 We owe a debt of graditude to Douglas Gordon Coatney (1955-2019) for the good work he did gathering his family's history together and sharing it with the world on his Ancestry account.

I will continue to research this family and when I get enough new information to make a second blog post interesting, I will post it here.