Doyle John Russell has died unexpectedly at age fifty-seven in Massachusetts. He was recently diagnosed with cancer and it overwhelmed him, took his life, leaving us, his family, reeling in shock and disbelief. I didn't know him well, but I loved him, that quiet boy with soulful eyes. He was my husband Robert Doyle Russell's nephew, son of Kenneth C. Russell, grandson of Doyle James Russell and his wife Frances Smith Russell. And he was a cousin to our son, Patrick John Russell, with whom he shared a love of music. They both played in bands and undoubtedly shared an interest in some of the same genres. And now he's gone.

Doyle and his older brother David often visited their grandparents in Colorado, and by often I mean about every other year. Kenneth lived in Massachusetts with his sons and we never did visit them there so my memories of Doyle are about those visits he made to Colorado when he was a child. Our photographs include a few his dad mailed to Colorado relatives as Doyle became a teenager, pursued his interest in music (he played base guitar), married and became a dad. An intellectual soul with a keen wit and shy smile, Doyle metaphorically "played rhythm guitar" behind his more boisterous, needy brother, but now he is the "lead singer in his band". If I can paraphrase The Righteous Brothers here, "If there's a rock 'n' roll Heaven, Doyle John Russell has just joined the Band". 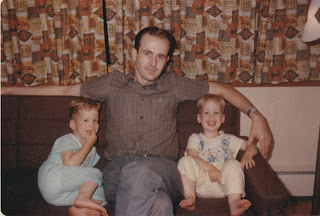 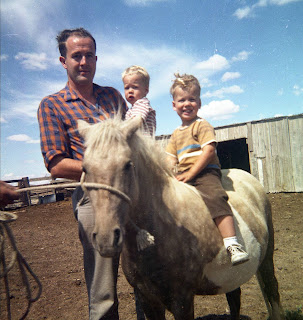 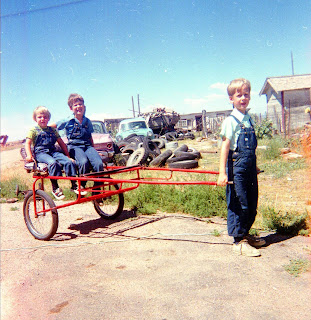 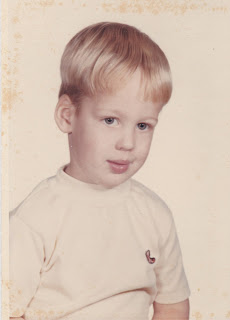 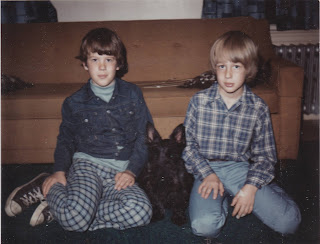 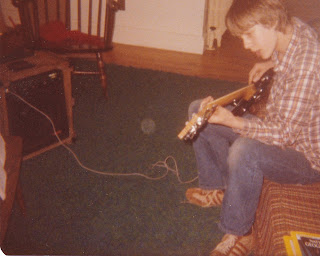 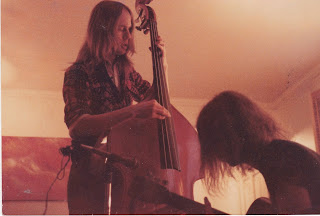 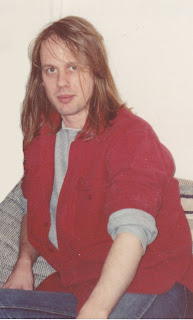 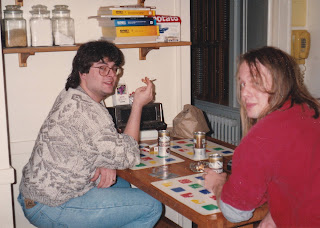 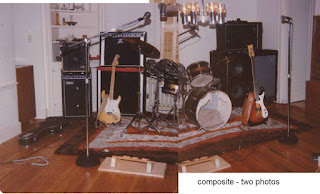 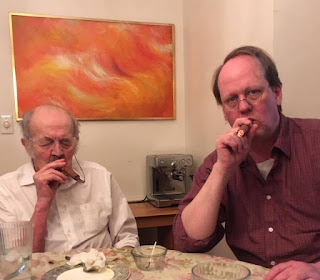